Two wrecks are clearly visible at Ardullie, just nearby the Cromarty bridge at its northern end (east side).

The boilers are still in place; however, as found in the Findhorn Bay SCHARP report "this does not mean that they had been converted to steam power, but that some were fitted with steam capstans.... Capstans were powered by these small boilers and used to assist the handling of sails and nets (Anson 1930; Steve Liscoe pers. comm.). Capstans were introduced from c.1884 to sailing drifters, and the additional power they provided for handling gear, sails and nets allowed the size of fishing boats to increase further (March 1952, 58-9). Scotland’s Coastal Heritage at Risk Project, Findhorn Bay boat graveyard, Data Structure Report (June 2017) 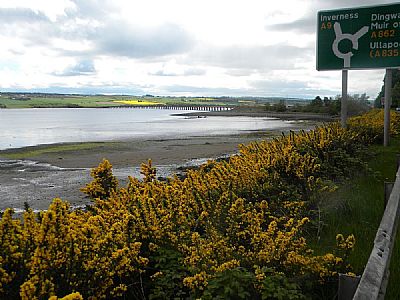 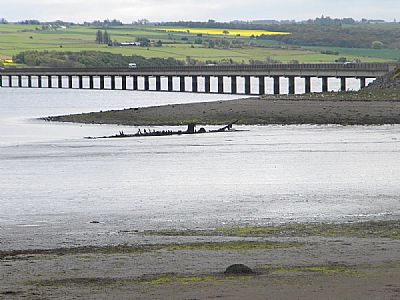 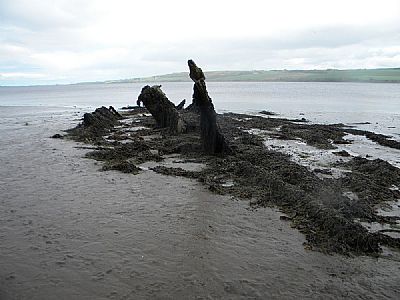 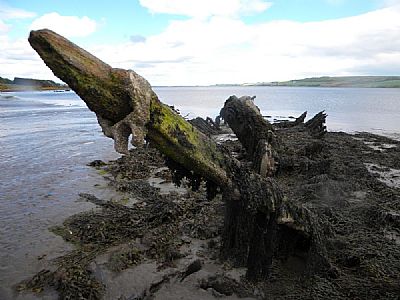 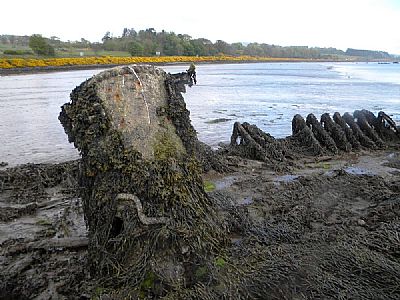 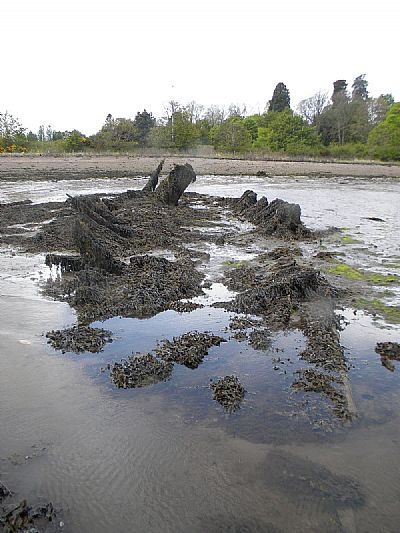 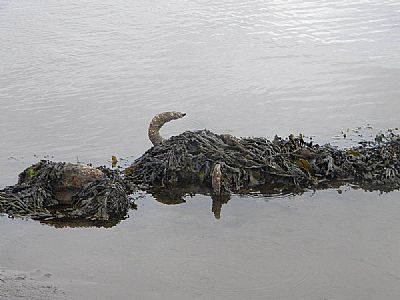 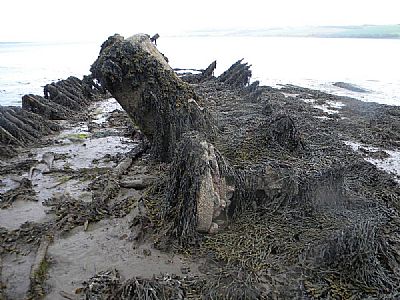 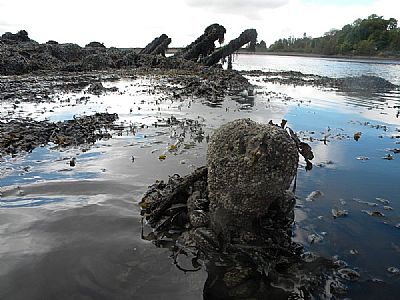 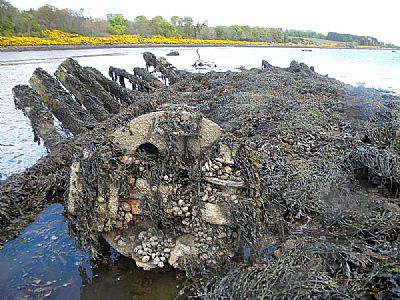 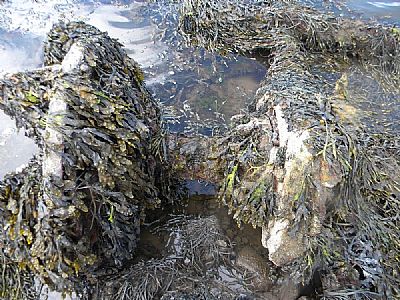 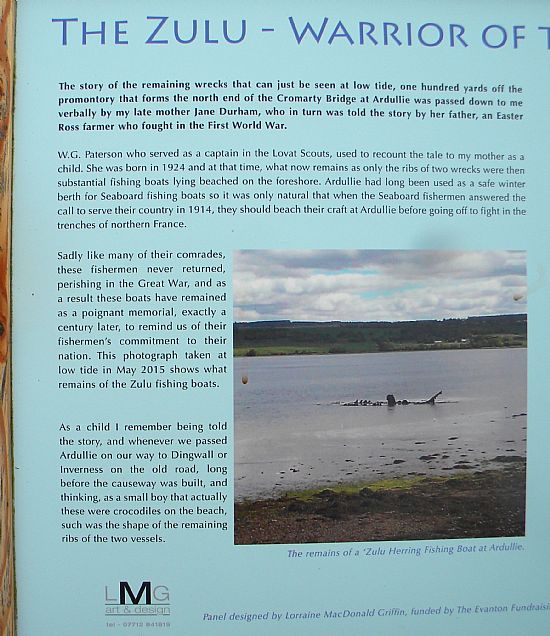 Why were the boats left to rot? This is what they found at Findhorn Bay:

"There appears to have been no single factor in the development of the Findhorn Bay boat graveyard. Suggestions that the boats were abandoned at the start of the war are probably an over-simplification of a more nuanced change in the herring fishery. Pre-war photographs appear to show abandoned vessels on the shore, indicating that redundant vessels were already being left on the sites of the winter safe haven prior to the outbreak of hostilities, probably as the wooden boats ceased to be profitable in the face of emergent steam drifters. With the war commencing in 1914, it seems likely that the active fleet joined the discarded vessels in their usual winter haul out, while post-war the loss of life and major social change as well as the new maritime technologies rendered the old fleet of wooden sailing boats unviable." (SCHARP ShoreDIG: Findhorn Bay boat graveyard Data Structure Report, June 2017)